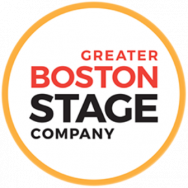 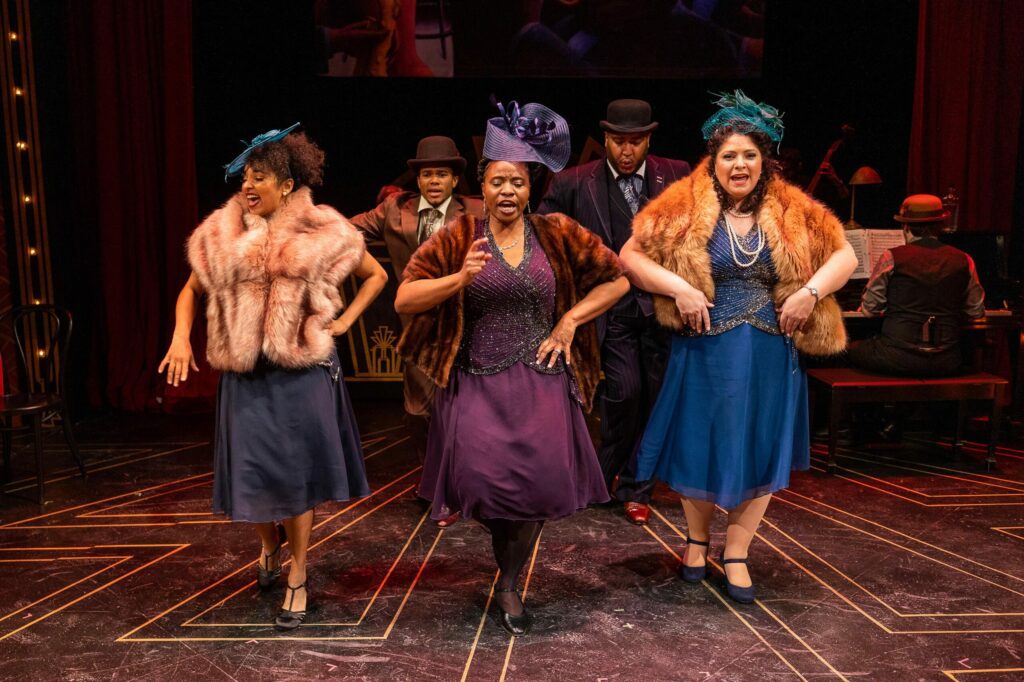 Greater Boston Stage Company is pleased to present Ain’t Misbehavin’ directed and co-choreographed by Maurice Emmanuel Parent. Produced by The Nora@Central Square Theatre, The Front Porch Arts Collective, and Greater Boston Stage Company. Named after the 1929 Thomas “Fats” Waller song, Ain’t Misbehavin’ is a musical revue tribute to the black musicians of the Harlem Renaissance in the 1920s and ‘30s. Performances run June 9 – 26, 2022.

The Harlem Renaissance of the 1920s and 1930s comes to life in the three-time Tony award-winning musical revue, Ain’t Misbehavin’. Join the performers on a journey through the timeless music of Thomas “Fats” Waller. You’ll be jumpin’ and jivin’ with memorable songs such as “Honeysuckle Rose”, “Black and Blue”, “I’ve Got a Feeling I’m Falling”, and “This Joint is Jumpin’ “. One of the most popular, well-crafted revues of all time, the sometimes sassy, sometimes sultry, has moments of devastating beauty that is simply unforgettable.

“It’s so much about a specific time and place and culture and community, all through the lyrics and the music of Fats Waller,” reflects Parent, the production’s director, and co-choreographer. This production is performed by five actors, each embodying a different layer of Fats Waller.

Of course, the first half of the 20th century wasn’t all groovin’ and movin’. Even during the height of this cultural awakening, performers of color were still subject to strict segregation laws and racism. Parent alludes to that throughout the show. “It’s something important to us to talk through and make sure we’re honoring what our ancestors went through that were living at this time. This is all about the legacy we get to be a part of as a Black cast and as a Black director.”

Although there are some heavy undertones, this production has already been deemed “an elixir of hope, possibilities, and pure joy.” As Parent puts it, “It’s an opportunity, at a time when it’s so common for Black folks on the theatrical stage to have to engage with oppression through the lens of trauma and the pain of it, this is actually centering Black joy and excellence,” says Parent. “It stays with you, it arms you, as we face the times that we’re living in.” Join us as we raise a glass and pay homage to one of the greatest jazz musicians of all time.

Ain’t Misbehavin’ is sponsored by The Savings Bank.